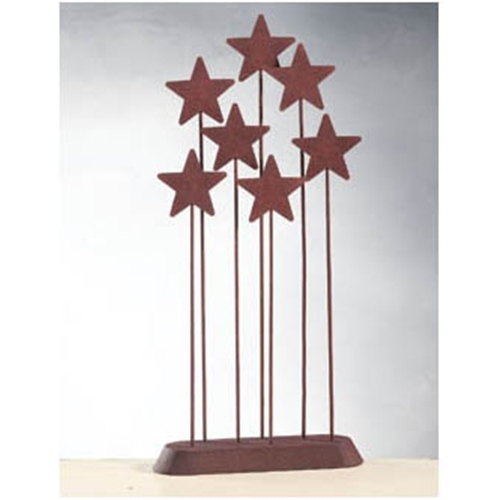 While there is a good amount of theologian research dedicated to its origins, the meaning behind the star of Bethlehem continues to mystify people. Its history is vast and interesting, and can be explored under the three contexts below.

The star of Bethlehem is first explored in the bible verse of Matthew, which reads:

Now after Jesus was born in Bethlehem of Judea in the days of Herod the king, behold, magi from the east arrived in Jerusalem, saying, “Where is He who has been born King of the Jews? For we saw His star in the east, and have come to worship Him.” (Matt. 2:1-2)

Matthew describes the star as leading the wise men to Jesus, but by telling Herod the king that he saw the star rising in the east, we can assume that the star of Bethlehem marked the journey the three wise men trekked to reach Jesus.

There are claims that the three wise men were not just kings, but astrologers who predicted the coming of Jesus as an event “written in the stars.” Other people believe in the comet idea, that the star of Bethlehem was actually a comet hanging high in the night’s sky, but many researchers discredit this theory as comets are usually used to represent bad omens.

The star is depicted in traditional nativity scenes as a shining beacon representing the birth of Jesus. It’s also the basis of the religious celebration known as Christian Feast Day. People top their trees with the star to signify the holiday’s importance.

K. Kannon Design incorporates the star into many of our custom-made figurine designs. Celebrate the meaning of the star’s importance by gifting a loved one with a willow tree figurine today.

← The Benefits of Giving a Gift
Angel Symbolism in Christianity →